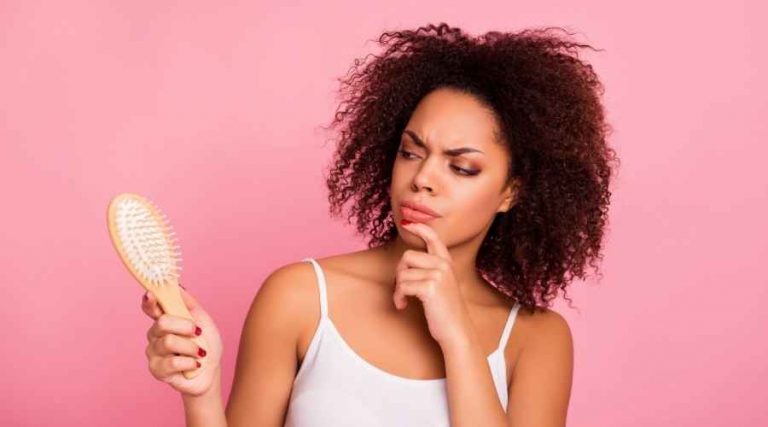 It is believed that stem cells play an integral role in aging. With time these cells stop dividing and lose their ability to regenerate the tissues and organs in the body. A point comes when stem cells ultimately perish, and this phenomenon is known as stem cell exhaustion. There is only a handful of research done on stem cell exhaustion, and the whole process is still not well understood by the researchers.

Recently, a team of researchers has made an astounding discovery that might change how we think about aging and even prevent baldness in humans. Dr. Rui Yi of Northwestern University led a team that investigated how hair follicle stem cells behave in aging mice. Their research was funded by NIH’s National Institute of Arthritis and Musculoskeletal and Skin Diseases (NIAMS), National Institute of General Medical Sciences (NIGMS), and National Cancer Institute (NCI). The findings of this study were published in the journal Nature Aging.

Stem cells are found in “compartments” located inside various body tissues. When required, stem cells divide to form more cells called “daughter cells,” resulting in tissue regeneration. In human hair, these compartments known as bulges are located next to the hair follicle.

Hair development takes place in three phases: anagen, catagen, and telogen. The hair grows during the anagen phase due to the rapid division of stem cells. Catagen is a short transitional phase in which hair growth slows down, and many cells experience mitotic arrest and apoptosis. These conditions lead to telogen, a period of inactivity during which nothing happens until the old hair is pulled out of the follicle and the new cycle begins.

Most researchers, when studying aging, evaluate chunks of tissues from animals of various ages. According to Dr. Yi, this strategy has two downsides. Firstly, the tissues are dead, and secondly, it’s unclear what triggered the observed changes or what will happen next.

He made the decision that his team would employ a different approach. Using a long-wavelength laser that can penetrate deep into the tissue, they monitored the development of individual hair follicles in the ears of mice. They used a green fluorescent protein to mark hair follicles, sedated the animals so they wouldn’t move, placed their ear under the microscope, and watched what happened to the same hair follicle over and over.

What they discovered was unexpected: as the animals grew older and lost their hair, their stem cells began to escape from their tiny homes in the bulge. The cells morphed into amoeba-like shapes and squeezed out of small openings in the follicle. They then reverted to their original condition and bolted away. Before disappearing, these unregulated cells did not appear to die right away, perhaps engulfed by the immune system. “If I did not see it for myself, I would not have believed it,” said Professor Li, who led the study, “it’s almost crazy in my mind.”

The next step for Dr. Yi and his colleagues was to see if genes are responsible for this process. They ran experiments to look at the activity of genes they thought could be involved in stem cell escape.

They found that FOXC1 and NFATC1 are two genes crucial for trapping stem cells in the hair follicle structure. The stem cells can escape because these genes are less active in older cells. In their experiments, mice missing these genes exhibited accelerated aging, losing hair at four to five months of age and having thin, grey fur when they got sixteen months old.

Scientists previously thought that stem cells in the bulges of growing hair follicles died over time due to stem cell exhaustion, causing hair first to turn white and eventually fall off. However, Professor Yi and his colleagues have proposed a new mechanism in this study.

The paper is “very important,” according to Dr. Charles Kwok Fai Chan, a stem cell researcher at Stanford University in California, who added, “In science, everything about aging seems so complicated we don’t know where to start.”

The findings of this study might lead to a better understanding of the aging process in areas other than the hair follicle. “Our findings provide evidence for a new model of stem cell exhaustion during aging,” Yi explains. “It may bring new understanding of how tissue ages and suggest new avenues to explore for diseases associated with aging, such as cancer.”

Hair loss is an unpleasant and annoying experience for anyone. This study not only reveals a potentially new reversible mechanism of hair loss but also establishes a noninvasive imaging technique that allows scientists to observe aging in living animals at the cellular level. This research has the potential to help us understand the fundamentals of aging mechanisms like never before. 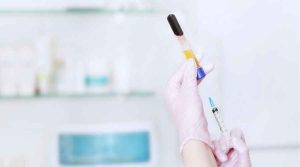 A large number of people around the world are suffering from hair loss problems. In today’s medical industry, advances and innovations have 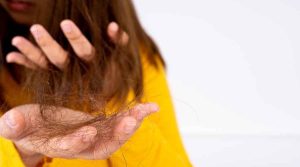 8 Things You Should Know About Hair Loss

Losing Hair is Normal Losing hair is a normal process, and one should not be worried about it. Healthy individuals lose around 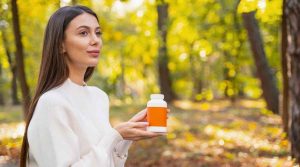 The Ultimate Roles of Vitamins & Minerals in Hair Loss

Hair loss is a problem that many people struggle with. It can be triggered by various reasons, including heredity, stress, vitamin deficiencies, 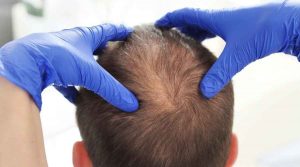 Microneedling for Hair Loss: Why Professional Help is Vital?

Microneedling, also known as derma rolling, is a procedure that stimulates collagen formation in the skin to combat the signs of aging

We are a Medical Aesthetic Spa located in Fair Lawn, New Jersey.

Dr. Galope has personally identified a comprehensive menu of services which will work together to enhance your natural beauty.

Call today for questions or to schedule a consultation with us NOW!

Call us now
Book an Appointment

Please Complete The Following In Its Entirety